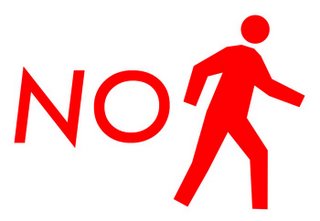 As you may well know, Moka Motel has been under major remodeling, we apologize for the inconveniences this might have caused you, but it's all going to go back to normal in no time.

The money you oh so truly wonderful readers have provided for us has made it possible for Moka Motel to be a '.com' now!

As Motel Staff, it is my duty to inform you, that Moka Motel has moved on to be:

Please be so kind as to update links and bookmarks. The new site is still a bit tender, and more changes are to come shortly, but it is now functional, posts will be a bit slow, so please bare with us.
I would like to thank all of those who made this change possible, your reward is soon to come, we promise!

There's UFO's over New York and I ain't too surprised

We're successfully inside dreamhost plan now so that means that this may be one of the last posts inside this motel's address. Over the weekend I shall remain home for the most part hopefully aided by ex-contributor issa and local friend annie working on the new site. According to issa new site could very well be complete before Tuesday... I have finished mailing all of our kind donators today so if you check your mailbox and there's still nothing from me please check your spam or mail me at motelmoka(at)gmail.com.

Note: Links from last days hosted by enfiltro will all be erased by tomorrow. Get them while it lasts :]
Image: Matei Apostolescu 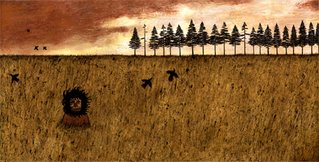 Thank you so, so much. I was honestly expecting to have a pair of weeks before we reached our goal and I'm having trouble getting over the response to our brief fundraising drive. Thank you, thank you, thank you. Your generosity is overwhelming. You have funded the motel for a whole year in just a week! yay!

This week I've been very busy with exams and final projects but as i catch up with things in here I will be writing back to all those who contributed to please everyone of their requests. We will also start changing home over the weekend so stay with us and pardon the upcoming mess while we do so. there's some really good things coming up.

And here's a little song for you:


The aliens - the happy song

Fund drive is over. Thank you everybody. Moka will post a closing note.

...whew quick update just to freshen up. The fund drive is still on. Click here. We are almost there. 81%. We might be able to finish it by early nextweek and possibly makes Moka worried about moving to new server before Christmast.

In the meantime things to chat about:
- What do you want in the new place?
- MdM will hold on to no ads policy. This mean we only need to answer our music selection to ourselves and you, dear readers. (okay this one might not apply very well with me :D)
- What do you thik mp3 blog should be about? what sort of program do you want people to do.

Now granted, all this may seem like falling into deaf ears, but we'll try.


Playlist: Cabaret funk bop mix. Almost all tracks are repost, but I am in a hurry. Bigger list coming up, in the meantime, something bright and fun to listen to.

This night the monkey died. His skeleton has gone gangrenous with a toxicity that swells the night with green foam and odd light. Join the fray and tangle.

The motel de moka fund drive is almost half it's goal. We're all very thankful and I will be soon emailing personally each one of the donators for hugs and kisses. If you too wish to make a donation please visit our donate page. Thank you, once again.

Image: My current favorite, Moira Hahn. Marvellous mixture of japanese pop culture with 17th century ukiyo-e. Behold the truth that everything that is not tradition is plagarism.

Posting on a Saturday 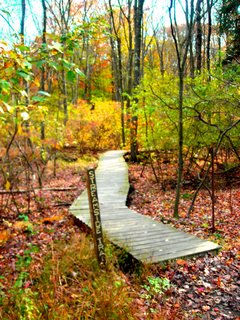 The Fund Drive is going wonderfully! We're at 35% of our goal! WUUUW!!!! I believe that deserves a good Saturday Morning playlist, dedicated to all of you that have been helping us out.

The Staff thanks you deeply.

Fund drive month continues. First of all thank you everybody who has donated, I am sure Moka is busy building the personalised playlist by now. (haa haa ..., have fun Moka.)

Back to business. I think it would be fun as a historical note to see what certain amount of donation can buy in term of consumer electronic gadget. For $48.37, people could by the first transistor radio, TR-1. It was actually listed at $49.95 and at today's dollar would be around $395.

"Consumer Reports had a one-page review in April, 1955 (p.171). In using phrases such as "toy-like novelty" and "has made use of the transistor's small size, but...offers no other advantages" in comparing it to tube sets, they rain on an otherwise revolutionary parade. Their comparison of two transistor and one hybrid (a transistor and tube combination) radios in July, 1955 (p.305) panned the TR-1 again. Most listeners would probably agree that the also-ran Raytheon 8-TP (at a whopping $79.95, approximately $550 today) sounded better. With 8 transistors and a larger speaker, it should, and did. But the smaller form factor of radios like the TR-1 was irresistable, and would be here to stay. In time, small radios would supply much of the performance of the larger sets, at least in terms of sensitivity and selectivity, although they would almost always compromise tone quality. Another review, somewhat more favorable, appeared in the same month in Consumers' Research Bulletin (July, 1955, p.29). " (more)


Playlist: Something upbeat and fun for weekend morning, mostly courtesy midheaven mailorder site. I made this list for small speaker, so might sounds not as smooth on headphones. but hey... I'll make headphone list, next, once there is enough money to write a story about expensive headphone. :P So don't forget to donate people, things ar going fast. Click donate page here.


"Weekend Morning. It was the Golden Age" 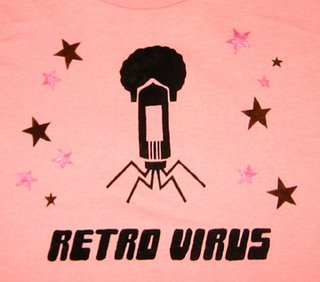 So I guess everyone knows by now that MdM is homeless... we lack a place in which to upload our songs and call our own. Sad, but true oh faithful readers. I myself would like to apologize for my lack of posting, I´ve been backed up with work all month and haven´t really had any time to use the FTP that is graciously being lended to us.
I belive MdM will back on its feet in no time, but for us to do so, we need your help, yes, YOUR help dear readers. You are the ones that make this blog (and many others for that matter) what it is. I would like to ask for your help so we can get up and running once more, but to do so we need a bit of cash... well... not a 'bit' it's actually quite a quantious sum of money that we cannot spit out on our own account *sigh*... that's why we would like to ask for your help, any donation will be INMENSLY helpful, ANY amount of money, anything from a cent to a dollar, all will be put into the MdM restoration. If you are interested in cooperating with us please CLICK HERE.
Anyway... now that I have appealed to your heart into helping us, I'd like to share a bit of music with you all. Last week a VERY good friend of mine discovered this AMAZING band called Nine Rain.
Nine Rain is a multinational band formed by the American Steve Brown, the German Nicolas Klau, the Mexicans José Manuel Aguilera and Alejandro Herrera and Cuban musicians. What truly blew me away from these guys is the way the make the music flow changing the textures from beat to beat. They have a very wordly sound, but they're actually based in Mexico, so they actually sound from 'all around' but keeping deep Mexican roots in the rythms with melodic vitality.... ok ok... enough blabbering, here is a small sample of Nine Rain, enjoy:
Disc 1 - Mexico Woke Up
Nine Rain - Blowfish
Nine Rain - Invisible Man
Nine Rain - Tezcatlipoca

Invocation and ritual dance of the young pumpkin

First of all I wish to thank reader Oscar for allowing us to host our files for a temporary time while we're homeless. As this is a loan and I'm very afraid of exhausting Oscar's bandwith I need to ask of you readers not to hotlink the files on other page and download the files without streaming. Oscar writes some excellent podcasts on the alt stream radio, Enfiltro. Y sigo dandote las gracias, Oscar. 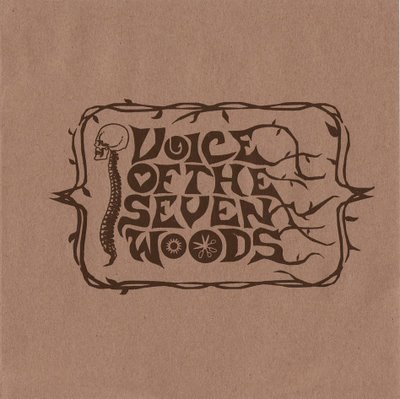 A mixture of folk tingled songs, some old/new, released/unreleased records. I'm specially fond and deeply recommend the Benoit Pioulard and Dosh which have been spinning all last month on my stereo and the unmastered song of which seems like a brilliant follow-up album by Paul Duncan. And oi! Aaron Coleman wrote some great reviews with podcast included at almostcool for both Pioulard and Dosh albums, read & listen here and here.

it's that time of the year - Happy Samhain and Day of the Dead kids.

Thank you so much for the donations we've received so far. If you wish to contribute and help us keep the motel alive please visit the fund drive page HERE. Thanks everyone for the support, it means so much.